An expert team led by GreenStream Network has been chosen by the European Bank for Reconstruction and Development as consultant for a study on developing a green financing system in Kazakhstan. The project is supported by the Ministry of Economic Affairs and Employment of Finland and conducted in close cooperation with the Astana International Financial Centre (AIFC).

GreenStream has teamed up with Ecofys and local company Eneco Solutions as well as highly-regarded experts Catullus Helmer and Kristian Brüning. In early December 2016 the team conducted its first mission to Kazakhstan and met a large number of stakeholders including the representatives of government agencies, financial institutions and development institutions of Kazakhstan in the cities of Astana and Almaty. According to the Governor of the AIFC, Mr. Kairat Kelimbetov, “green finance is a new and promising trend in the global financial industry”, outlining his vision for the creation of a regional green finance hub within the AIFC.

The team will conduct two more workshops to engage local stakeholders in the first half of 2017 and is expected to present its Concept of the Green Financial System in Kazakhstan and the roadmap for its implementation at the Astana Expo-2017.

According to GreenStream’s Vice President Aleksi Lumijärvi, this high-profile project is a good example of GreenStream’s strategy to be an internationally recognised service provider to public and private sector clients in the area of climate finance.”

For more information, please see the press release by EBRD on 16 January 2017. 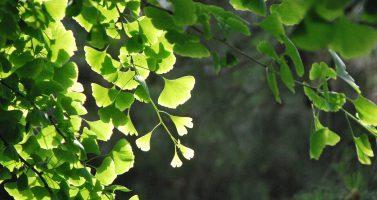 GreenStream lead a ground-breaking project to support Kazakhstan’s efforts to transition into a green economy and become a regional hub for green finance. The project was established to assist the Astana International Financial Center in the scoping, conceptualisation and development of a domestic green financial system.